Grey asked us to produce some bits to expand their ATL campaign “don’t ignore blood”, based on shocking images and strong key visuals. How could we create something new and follow the existing campaign?

We created a special online banner to dramatise the risk of ignoring gums bleeding. It appeared as a simple MPU, but it was actually a skyscraper. A drop of blood started dropping from the tap, as in the TV commercial, and the copy pointed out the problem. Then, the MPU started shaking and eventually fell down, showing the product as a solution to avoid all this.

We also took the chance to create something different. No one would ignore blood in his urine, so we turned this fear into our media. We placed thermochromic ink stickers in the urinals of some offices in London, New York and Singapore, to reveal our message in an unexpected way and context. 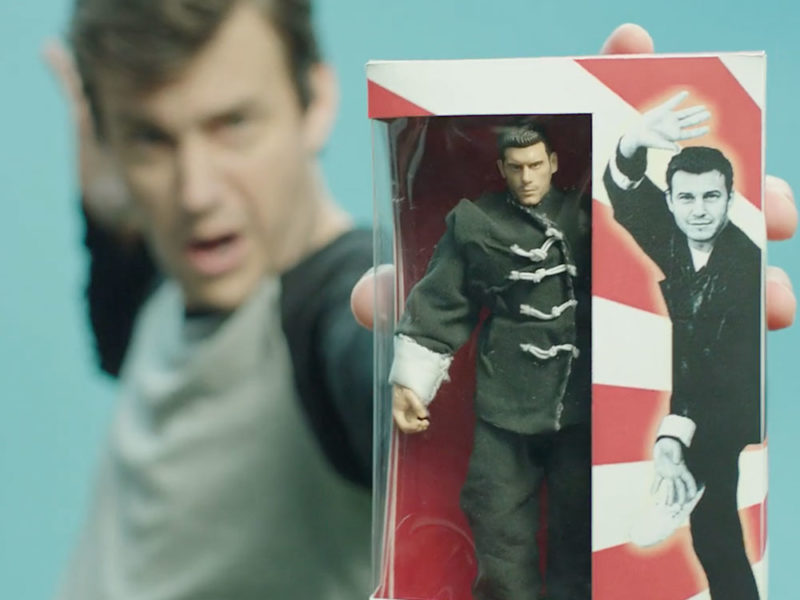