The launch of the Continental GT Speed provided the perfect opportunity to move Bentley’s communications into a contemporary space for a younger, New Luxury audience. As this was the most dynamic road car Bentley had ever made, our brief was to demonstrate that driving this car is one of life’s great joys.

We knew that our audience had many aspects to their busy lives – work mode, family mode, leisure mode etc. – and that they enjoyed every single one. So we created a concept that encouraged people to ‘Switch Mode’ – with the car enabling you to switch effortlessly from any part of your life into ‘thrill mode’. The campaign centred around a film that showed a driver transforming in front of our eyes – a visual representation of how the drive allows you to switch effortlessly into a state of pure exhilaration.

Our aim was to create a film that unlike any film that Bentley had created before – a film that was as dynamic as the car itself. To do this, we avoided traditional automotive techniques such as Russian arms in favour of more contemporary techniques that would enable us to create a fluid and engaging style. A motion-controlled robotic arm was used to finesse the camera movements precisely, while an FPV drone swooped down from the sky to capture exhilarating, fast-moving shots – both techniques allowing us to create long, flowing shots calculated down to the last detail to draw the viewer in. Meticulous CGI was then used to ‘unmake’ the driver’s clothing into a host of particles that then recomposed themselves into the outfit of his next ‘mode’, making the transformation appear both real and magical. Pacy editing and a specially composed contemporary music track added the final elements of the film’s irresistibly dynamic feel.

We also collaborated with EA Sports to launch the Continental GT Speed in the popular mobile racing app, Real Racing 3.

The campaign was well received over social media, with over 1.37 million views. It led to a significant uplift on enquiries, leads and sales in Q1, 2021 – helping to make this Bentley’s most successful quarter in over 100 years. 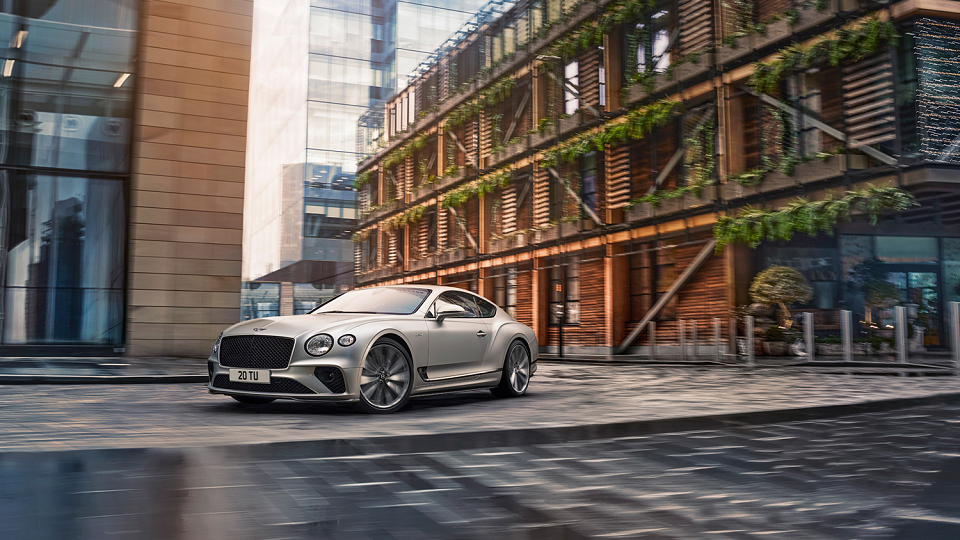 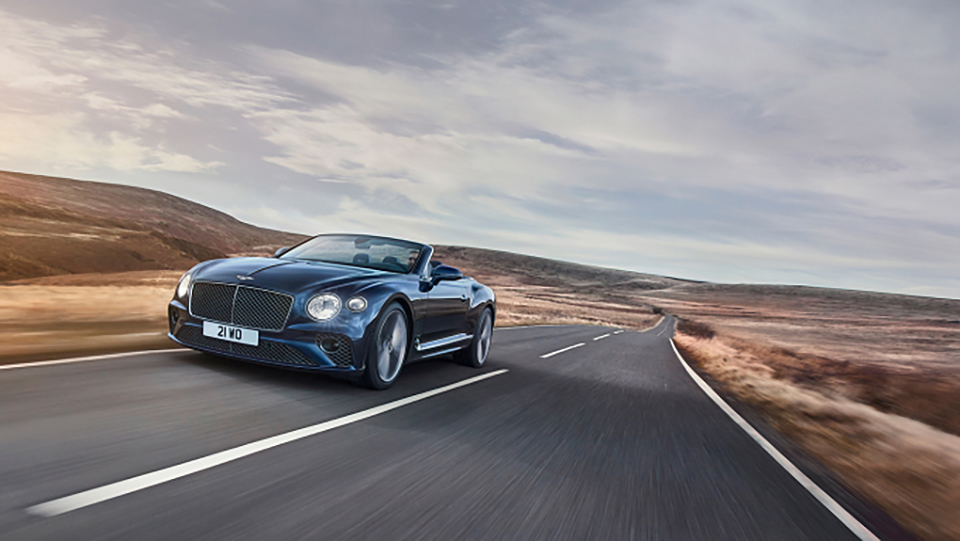 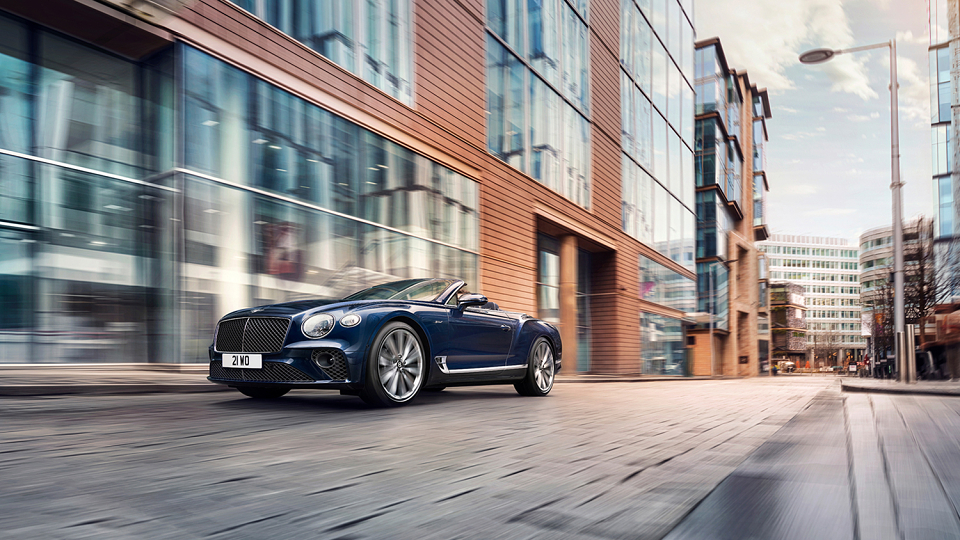 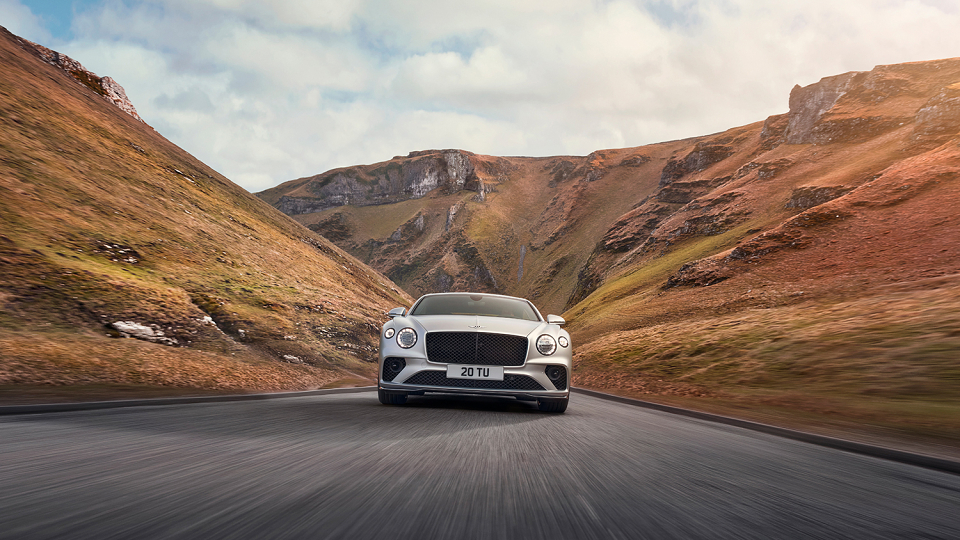 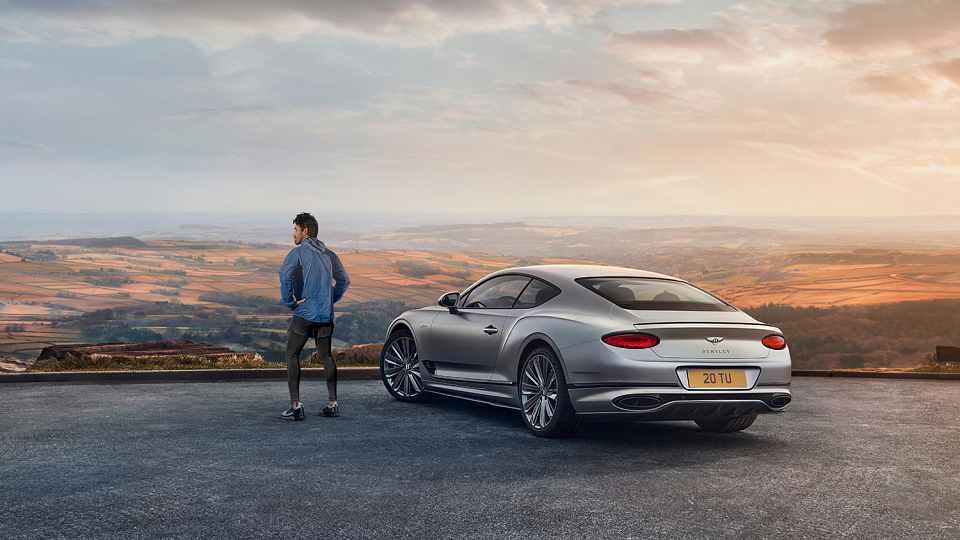 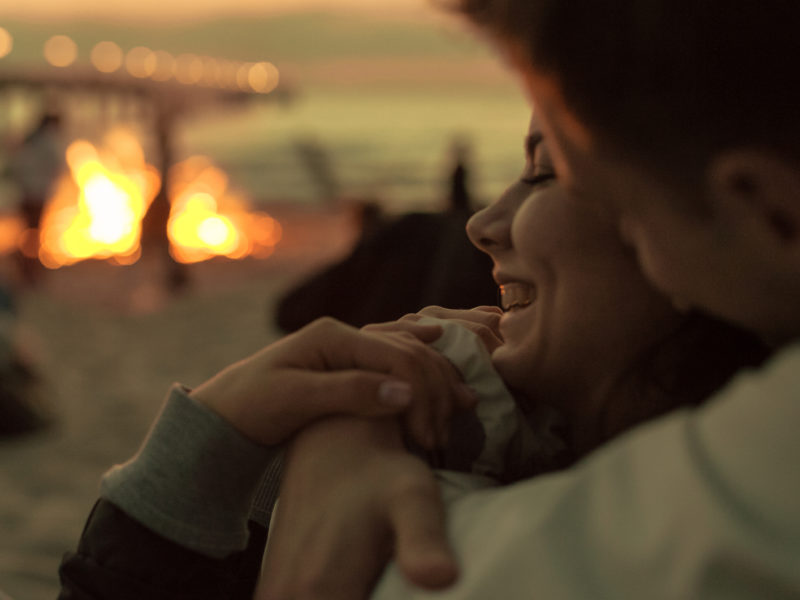 Hold And Be Held 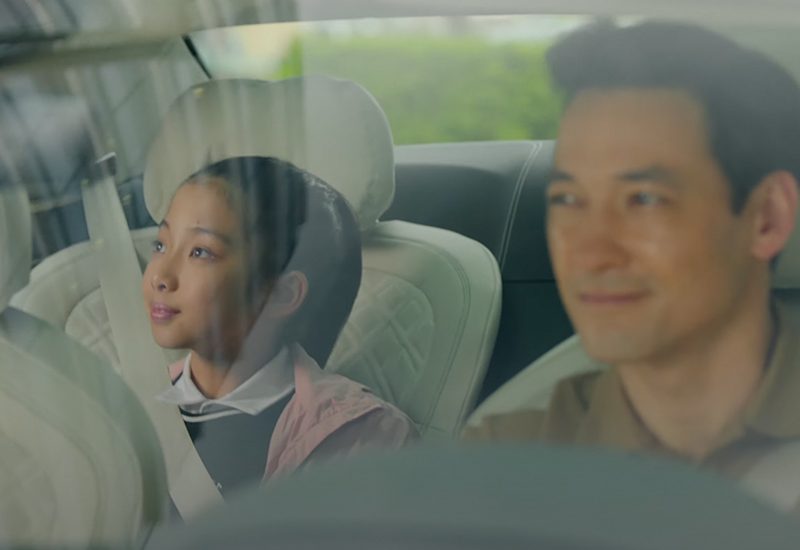