In 2018, the Conservative leader of the Royal Borough of Windsor and Maidenhead council urged Thames Valley police to remove the homeless population from around Windsor Castle ahead of the Royal wedding.

Homelessness is not something that can just be swept away. We photographed people who lived on the streets of Windsor before they were forced to move. Then we created billboards and hired spaces around Windsor to show the public what the council were doing and put the homeless crisis in the public eye during the big day. 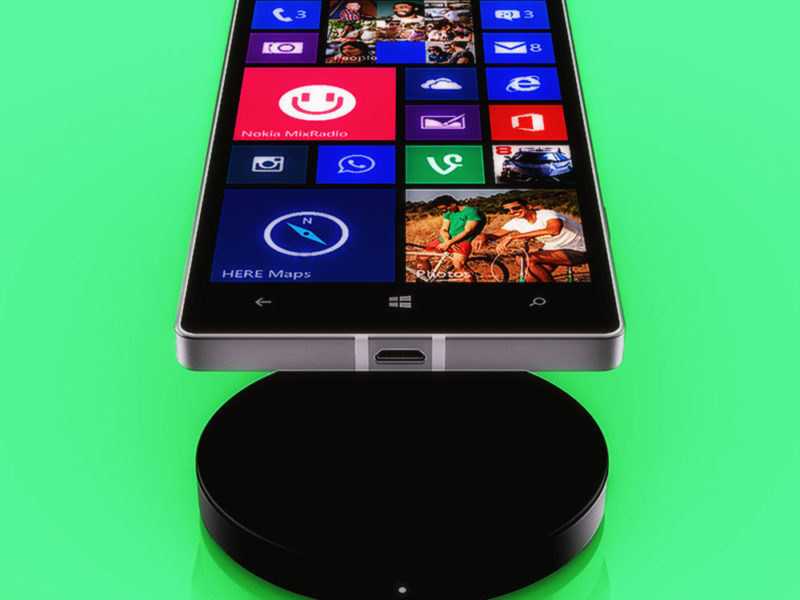 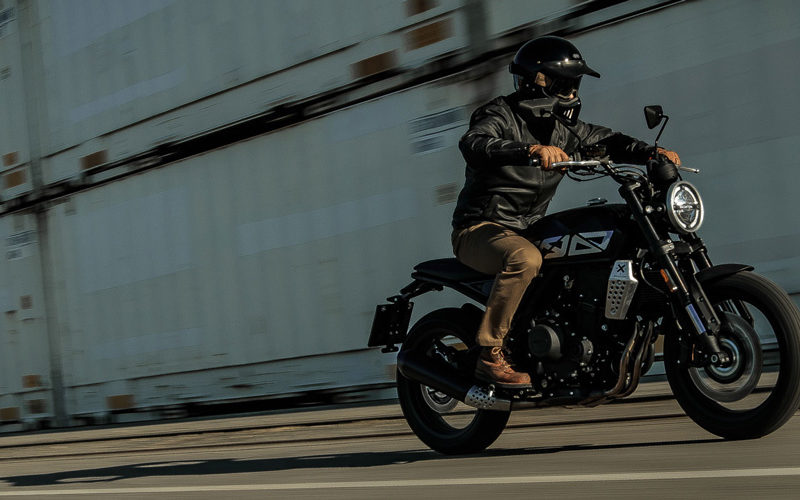 Any direction. As long as it's your own