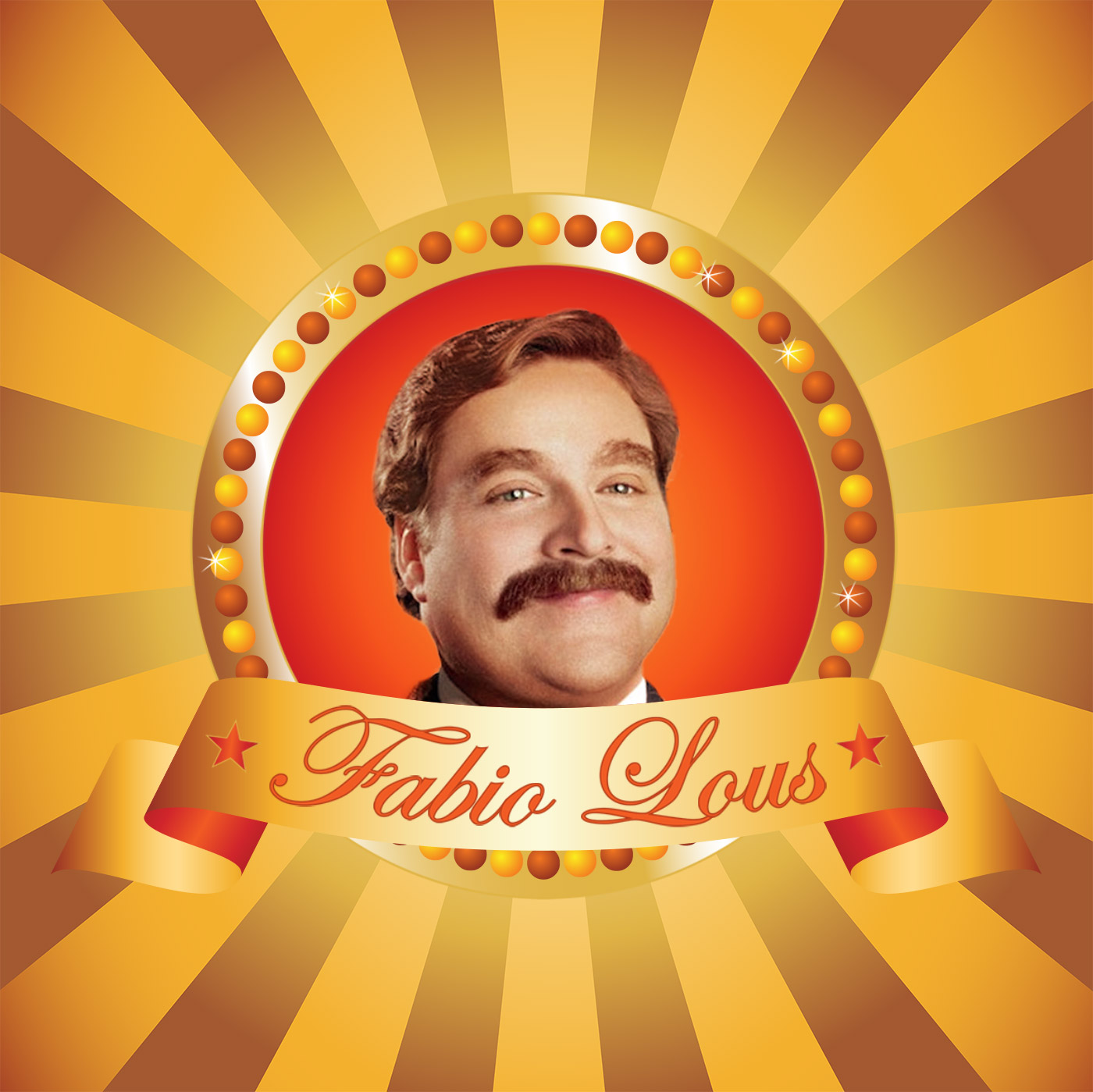 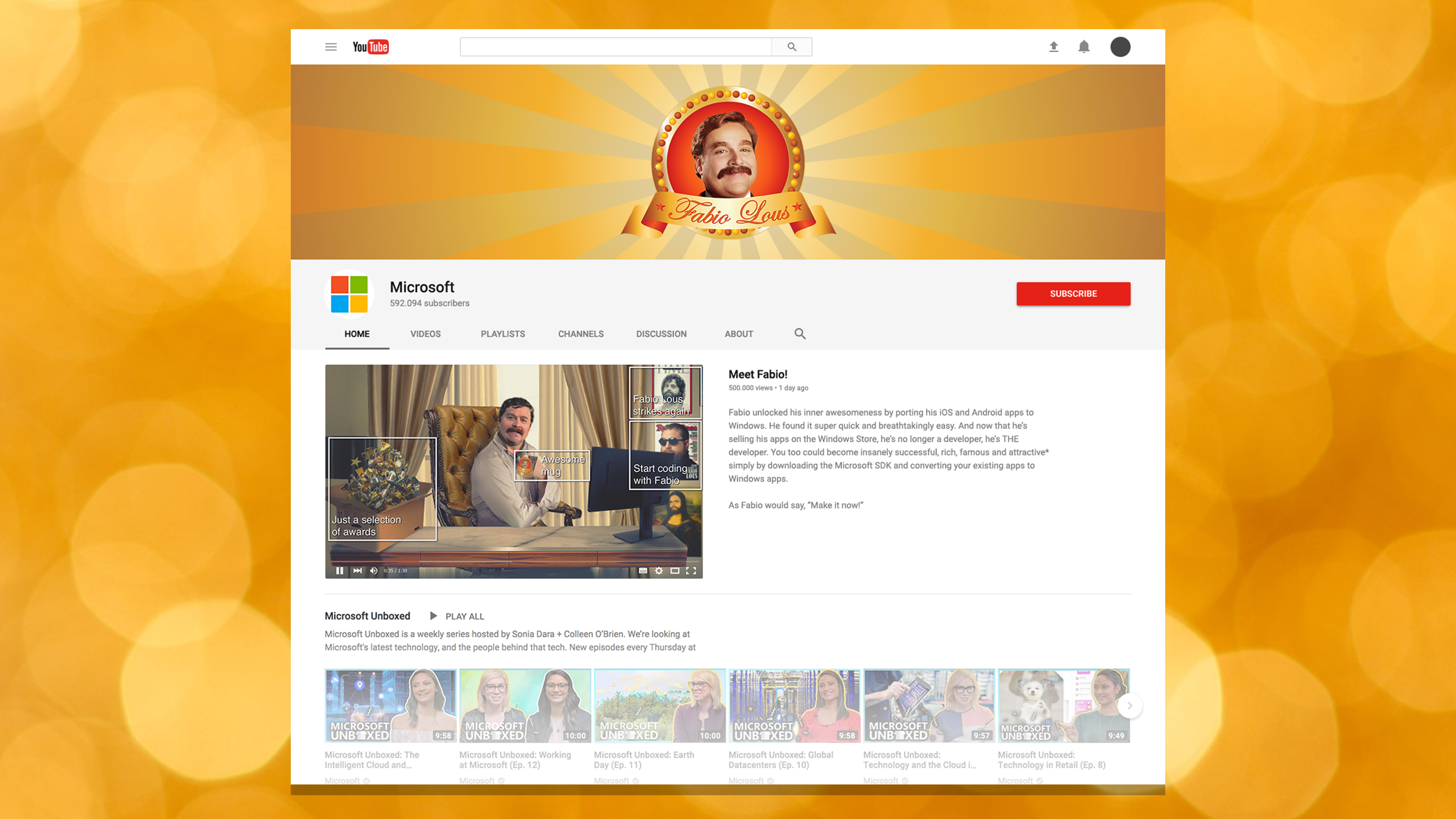 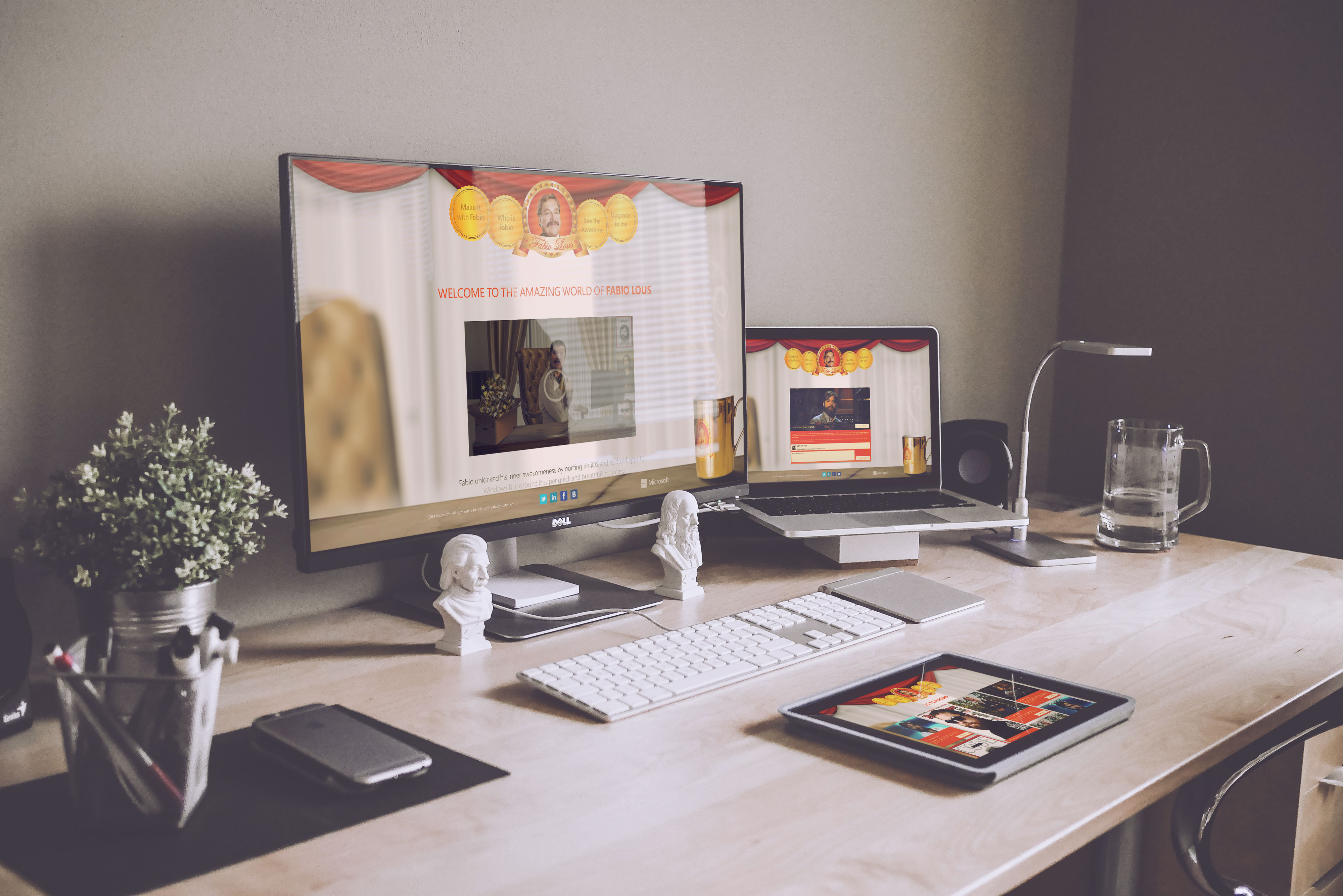 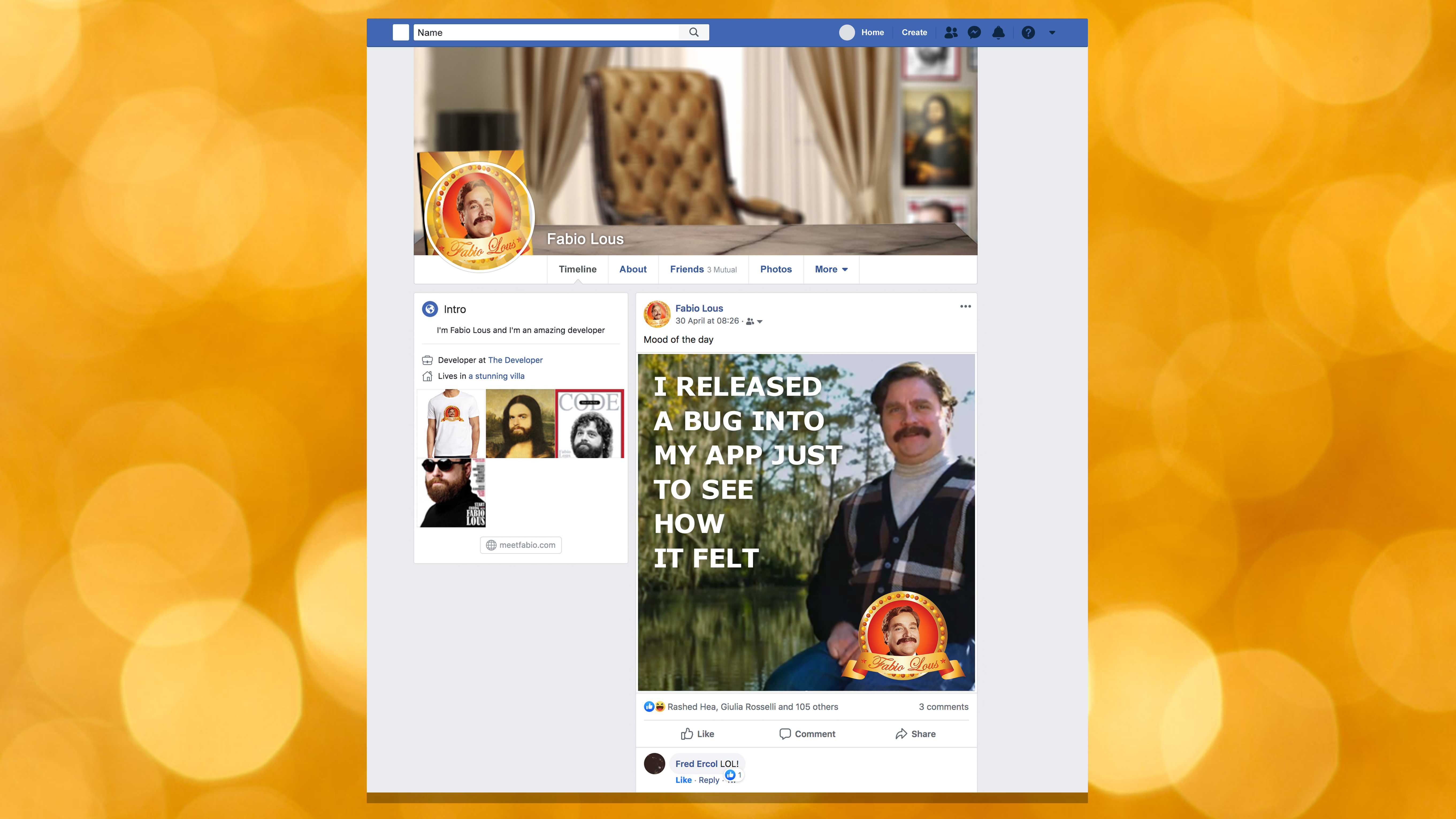 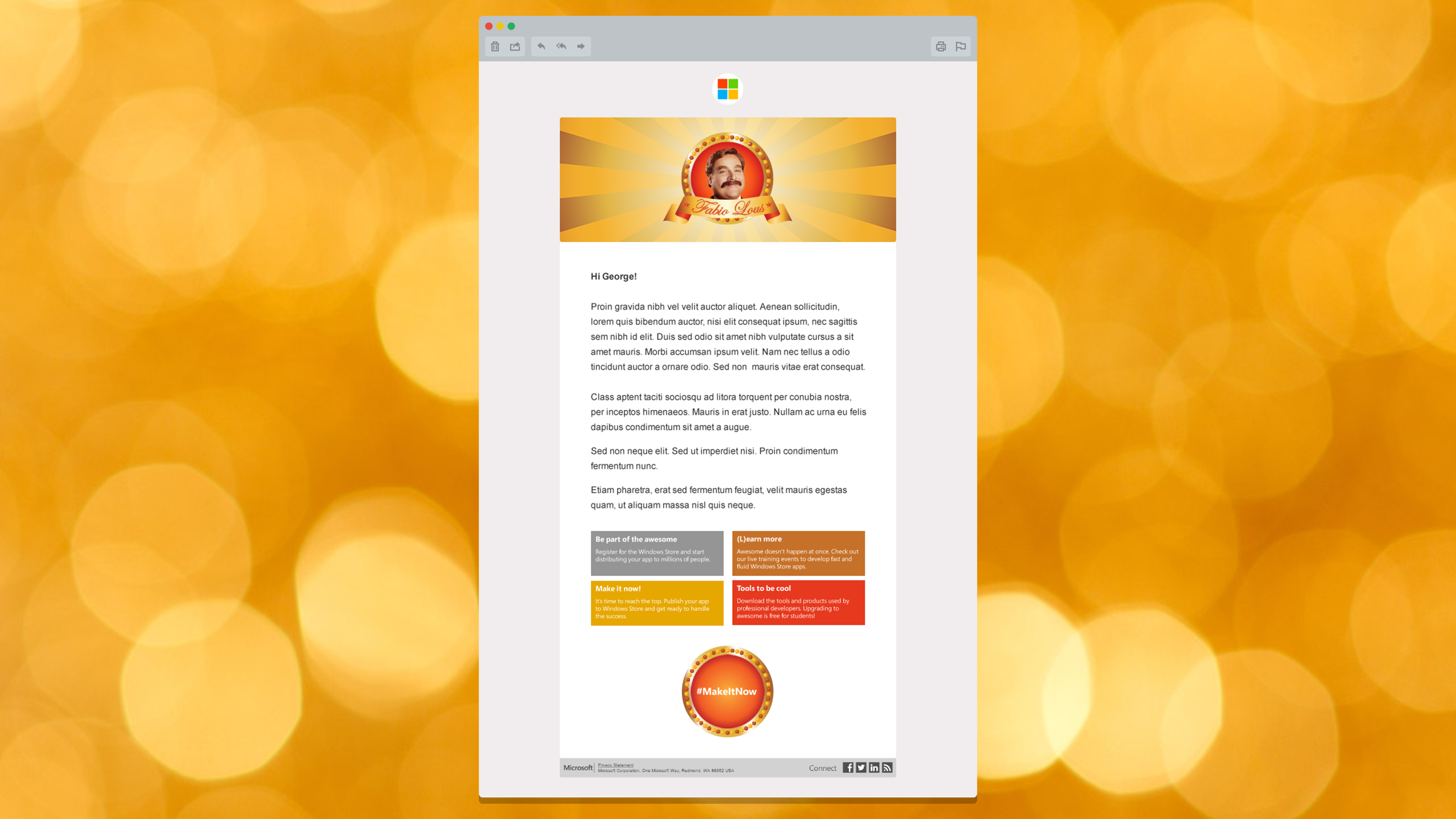 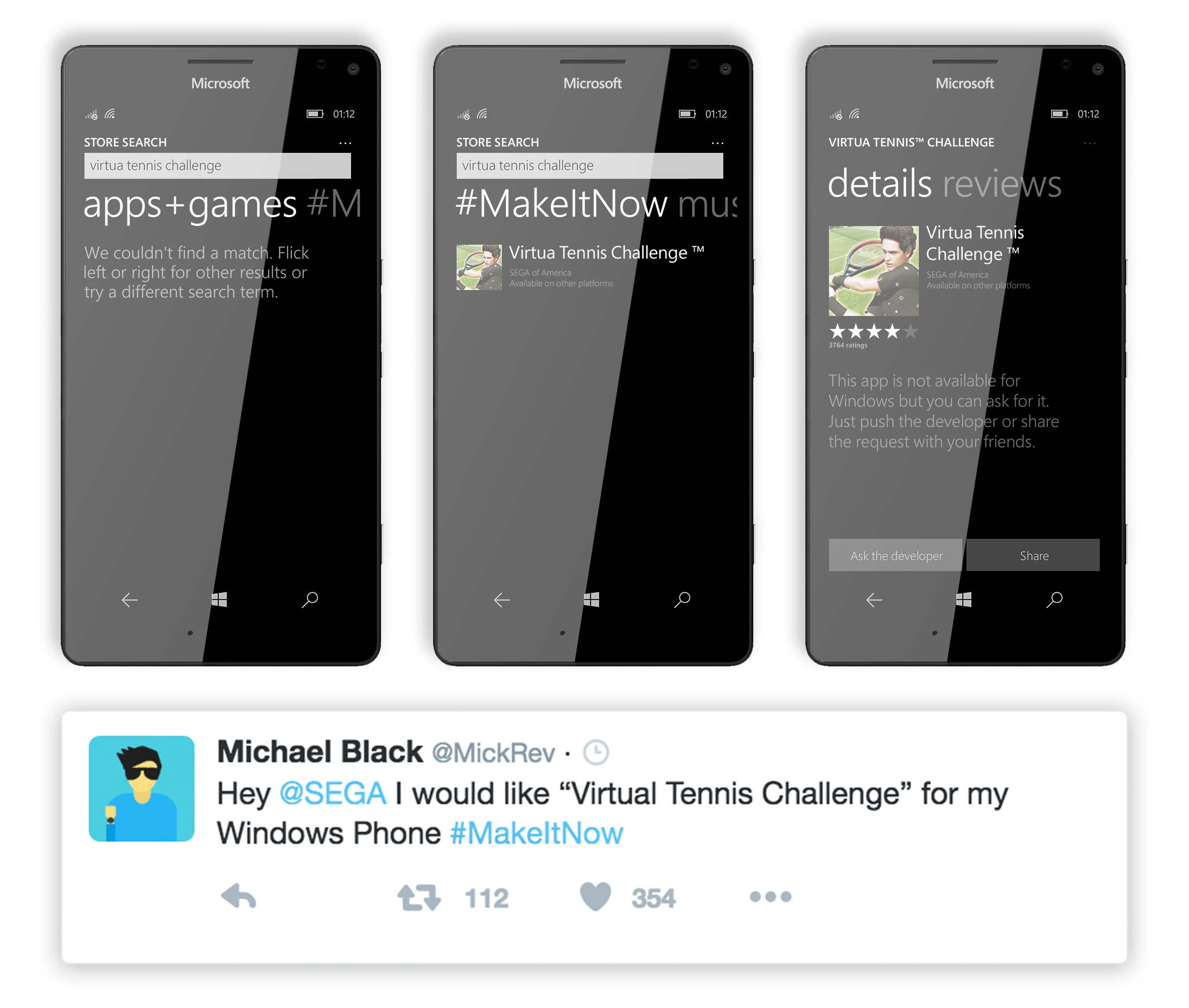 Windows Phone had an underestimated potential that app developers needed to discover. So we had to eradicate the belief that there’s no money, fame or success in it.

We created a fictional, hilarious character called ‘Fabio Lous’, the amazing developer who made it by porting his apps to Windows Phone, the most unlikely successful man ever.

We also showed developers how many people were demanding for a Windows Phone version of their apps. To do that, we changed the Windows Store. When searching for an app missing from the Windows Store, all the users received was a sad “not found” message. First, we changed that message and we told them that the app was actually available on a different store (Android or Google). Then, we gave them the chance to ask the developer to port the app by simply clicking a button. The system was automatically sending a request to the developer via email. 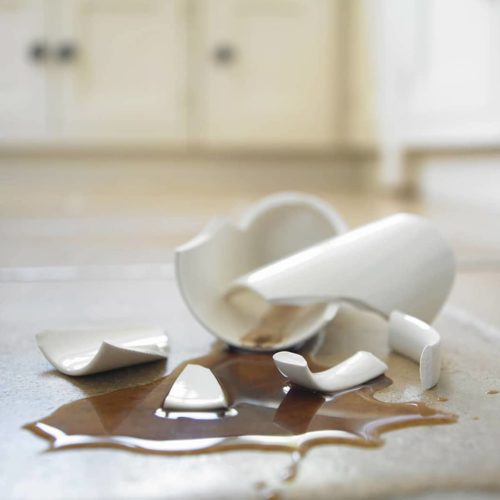